Welcome To the KW Utah Region

Where Agents Go To Grow 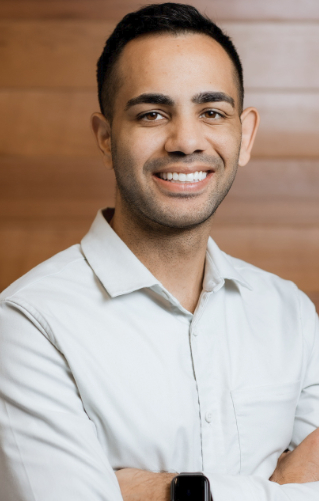 Shoney Ivens is an impactful mentor & entrepreneur. For seven years, he focused on building high-performing teams in the door-to-door industry. He led sales leaders to be in the top 5% of production during that time & generated over $50 million for companies including AT&T & ADT Security.

His real estate career began as an investor, realizing that it was one of the best investments to create long-term wealth.

In his first full year of real estate, he ranked in the top 250 agents for the Utah Central Association of Realtors while leading a coaching program that produced over $20 Million in volume.

Shoney’s mission is to fill the gap between where most people live, and their actual potential & that is why he accepted the Team Leader role for Top the Utah county brokerage.

When he’s not helping agents grow their business, Shoney enjoys traveling to new countries, exploring different cultures, Networking with other industries’ highest producers, and spending time with his wife and their dog.